You are here:
Case StudiesSustainability 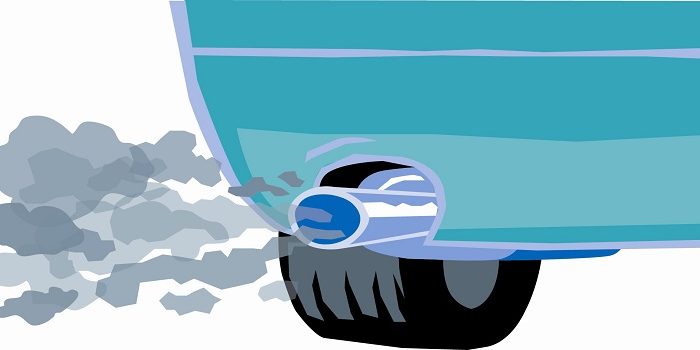 Highways, Transportation and Waste have acquired a fleet of Toyota Yaris electric hybrids

Operating out of Ashford and Aylesford depot sites as pool vehicles with the intention of reducing the amount of private mileage being claimed by staff using their own cars. It also ensures that journeys are carried out in vehicles that are more environmentally friendly than those which most staff own.

Using hybrid synergy drive technology, the cars charge an internal battery as they are used, and don’t require plugging in to a charging point. With emissions as low as 75g/km, the Yaris can achieve up to 85mpg on a hybrid petrol engine.

Ben Ackroyd, Commercial Officer for HTW, tells us: “From January to March, 52 different members of staff borrowed a pool vehicle at least once. So far, feedback has been universally positive. If the usage of these pool vehicles is strong, we may acquire more in the future. We’re keeping an eye on fully electric options and have tested a few models out”.

What are the benefits?

From an initial four trial vehicles, the distance travelled during January 2017 to March 2017 was 10499 miles with:

Considering the scheme is in its infancy, the usage levels have already exceeded the break-even point and reduced costs. Taking account of lease, insurance and fuel, the total running cost is approximately 33p per mile, saving 12p per mile compared to paying mileage expenses.

The estimated saving to Highways, Transportation and Waste budget is £560, in addition to the environmental benefits of using a lower emission vehicle for these journeys.