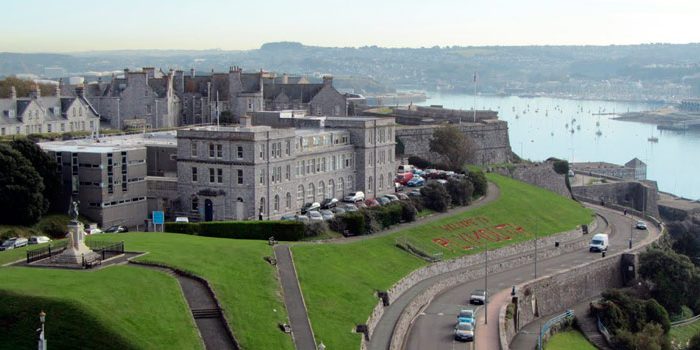 The cross-over between environment and health was recognised in the East End Transport Scheme in Plymouth, which began in 2009.

The Scheme was a major project that includes construction of a new public transport corridor, changes to traffic flow, new facilities for cyclists and pedestrians, and improvements to local areas that had experienced significant disruption from traffic. The environmental factors causing most concern were the same as those that concerned health practitioners, namely air pollution and noise.

A HIA was commissioned by the Transport and Highways team at Plymouth City Council and was undertaken by the Health Improvement Specialist at NHS Plymouth. The HIA had a significant element of community engagement, including an open-to-all participative workshop; a discussion with children aged 10 and 11 during a classroom session at the local primary school (the children also filled in a brief questionnaire); discussions with parents of pre-school children; a presentation to, and discussion with, a group of older residents at a supported housing scheme in the area; and, a discussion with a local youth group.

Two key outputs of the HIA were recommended sites where the council should conduct air pollution monitoring, including a local primary school, and that officers explain and publish the results as requested by local residents.

The active travel agenda was a major point of overlap between transport planners and the public health agenda. It is important to seek out individuals across departments who champion health, and find ways of working together; the Plymouth team found that carrying out the HIA improved partnership working. The team learnt that the HIA process should be as independent as possible; the East End corridor HIA was not paid for by the client, which added significantly to it being seen to be independent. In other circumstances setting up an independent steering group may help to achieve this.